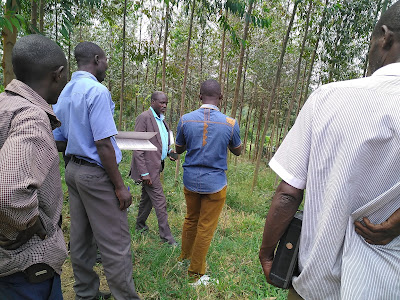 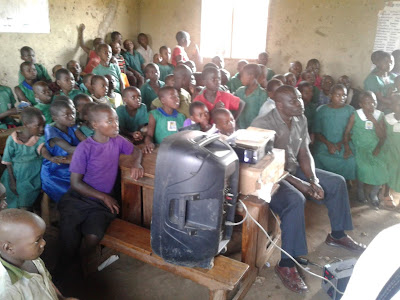 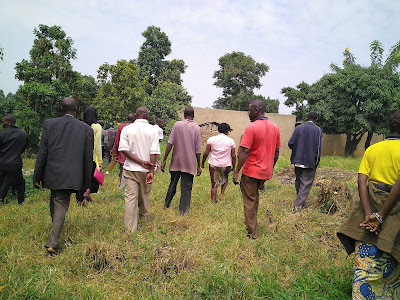 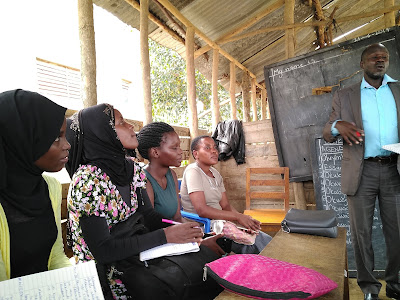 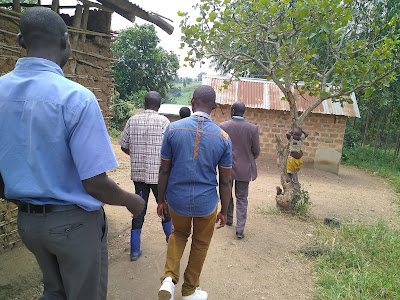 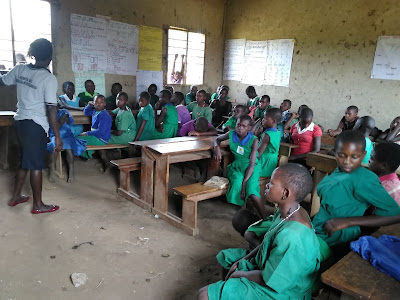 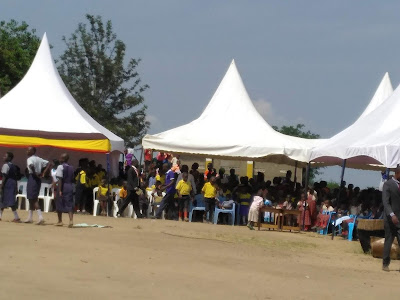 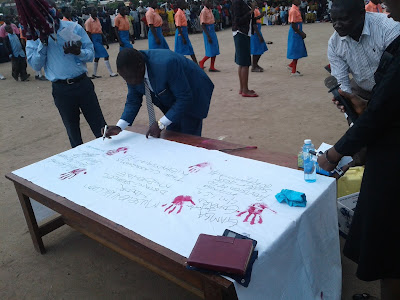 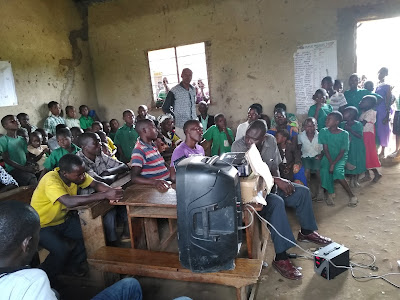 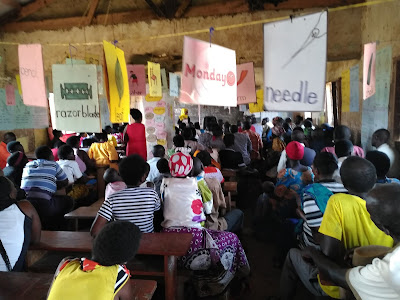 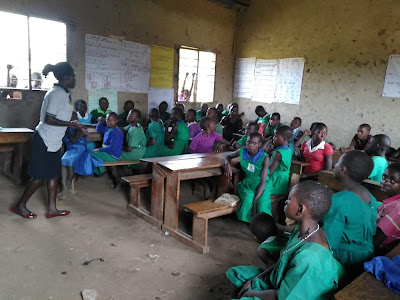 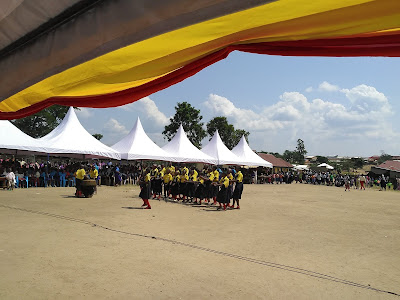 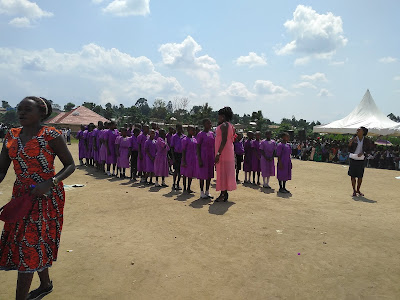 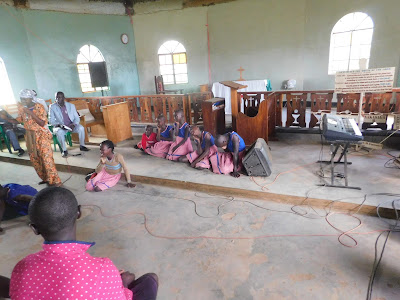 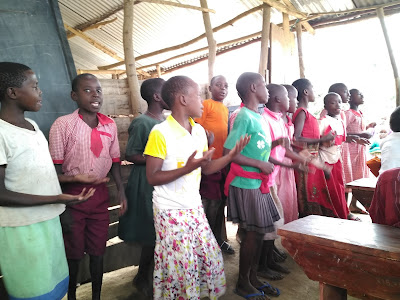 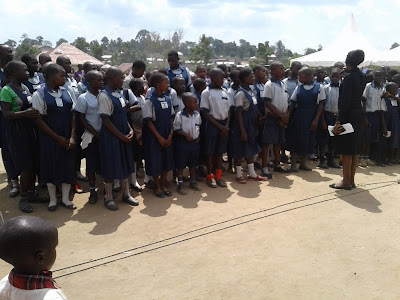 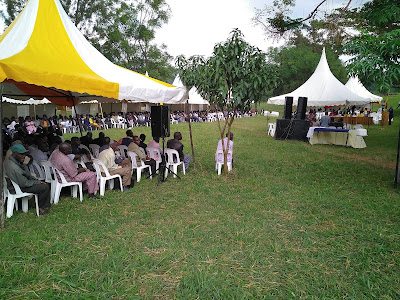 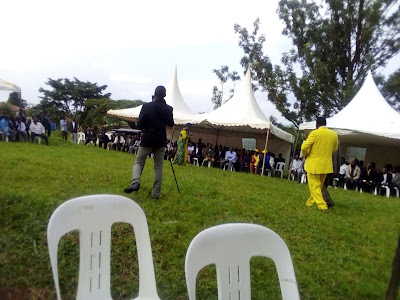 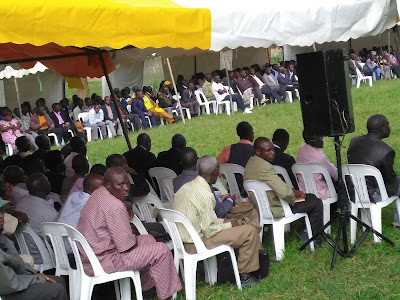 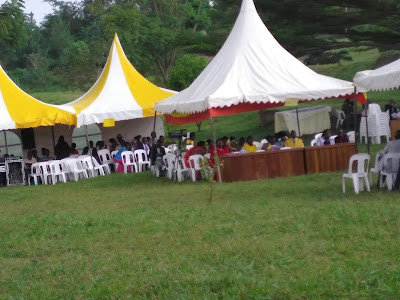 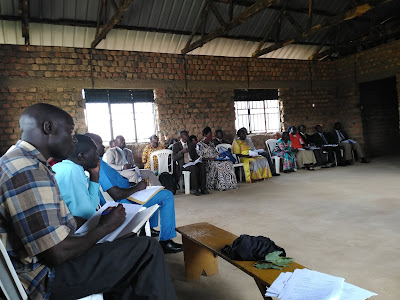 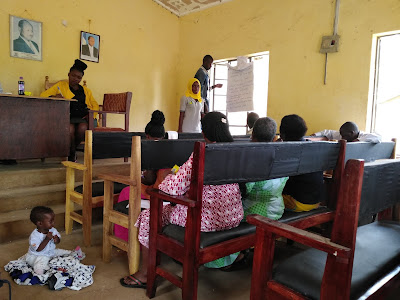 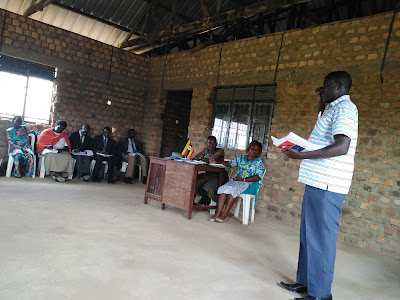 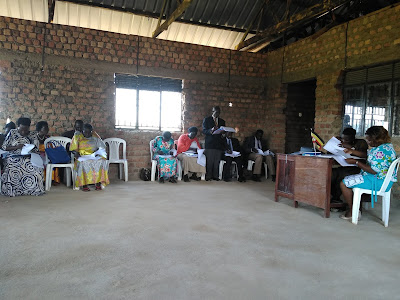 I was interested in international cooperation in the lower grades of elementary school. I was shocked as the same child when I saw on TV that African children died of hunger and illness. I, as a child, wanted to help children who were suffering, and I began donating money to UNICEF every year. To work at UNICEF in the future, I thought, at that time, that I needed to study international relations and international politics. I entered a University and majored in Law and Politics. I met Dr. Akira Kurihara, who studies issues of Minamata and Okinawa and who teaches political sociology. I learned from him that the importance of assisting socially vulnerable people and confronting the absurd world. Confronting the absurdity of society became “a mission of my life.” Then, I got a master's degree in international policy studies at a graduate school in the United States, and I met Ms. Maiko Ohnishi, the representative of GBN at that school.

After graduating from graduate school, I started working for a Japanese NGO supporting Africa, Mozambique, and I was assigned to work in Mozambique as the director of the Mozambique office in 2009. I conducted peacebuilding activities, educational support, vocational training, development of fair trade products, and community development with a local NGO. Since 2012, I worked in northern Mozambique for a Japanese company, and I involved in agricultural, biofuel and rural finance projects with the aim of local production and local consumption of food, energy and finance to support local populations.


During my nine years in Africa, I struggled with troubles and difficulties. I faced difficulties such as struggling with Portuguese communication with local staffs, power outage for a month, water outrage for a long time and transporting water every day, malaria, dengue fever etc. Also there were a lot of painful incidents such as I lost some of my important colleagues.

Even so, I was able to overcome the difficulties and be saved by the vitality and cheerful personality of African people, the spirit of helping each other, and the ability to confront difficulties. When I am in Africa, I feel the senses of human beings that I have forgotten in developing countries, such as humanity, a sense of being alive, and survival instincts are restored. I am fascinated by Africa, which reminds me of such an important physical and intellectual abilities.


I would like to contribute to the projects of GBN in African countries as the secretary-general based on my experience in Mozambique. I would like to help people to improve their lives by assisting their independence. And I want to spread the attractive points of Africa through various activities. Thank you very much for your continued support to GBN!

NPO Global Bridge Network
NPO法人Global Bridge Networkは、異文化交流や国際支援等の活動から、国境を越え、人と人をつなぐネットワークを提供し、世界の架け橋となることを目指しています。お互いの文化を理解し、お互いに助け合うという横のつながりをモットーに、WinWinの関係を構築します。 Global Bridge Network (GBN) was started in June 2016 to promote cross-cultural understanding and mutual cooperation through networking, humanitarian support and international projects. The purpose of this blog is to inform you of our current activities and other news related to our organization and collaboration partners. GBN has just launched so we are looking for partners and volunteers. We welcome anyone of any nationality, culture, and background. It would be great if you could share your talent with us. Your support and collaboration are so much appreciated. We will do our best to be the ‘bridge’ between you and others. We are looking forward to collaborating with you!